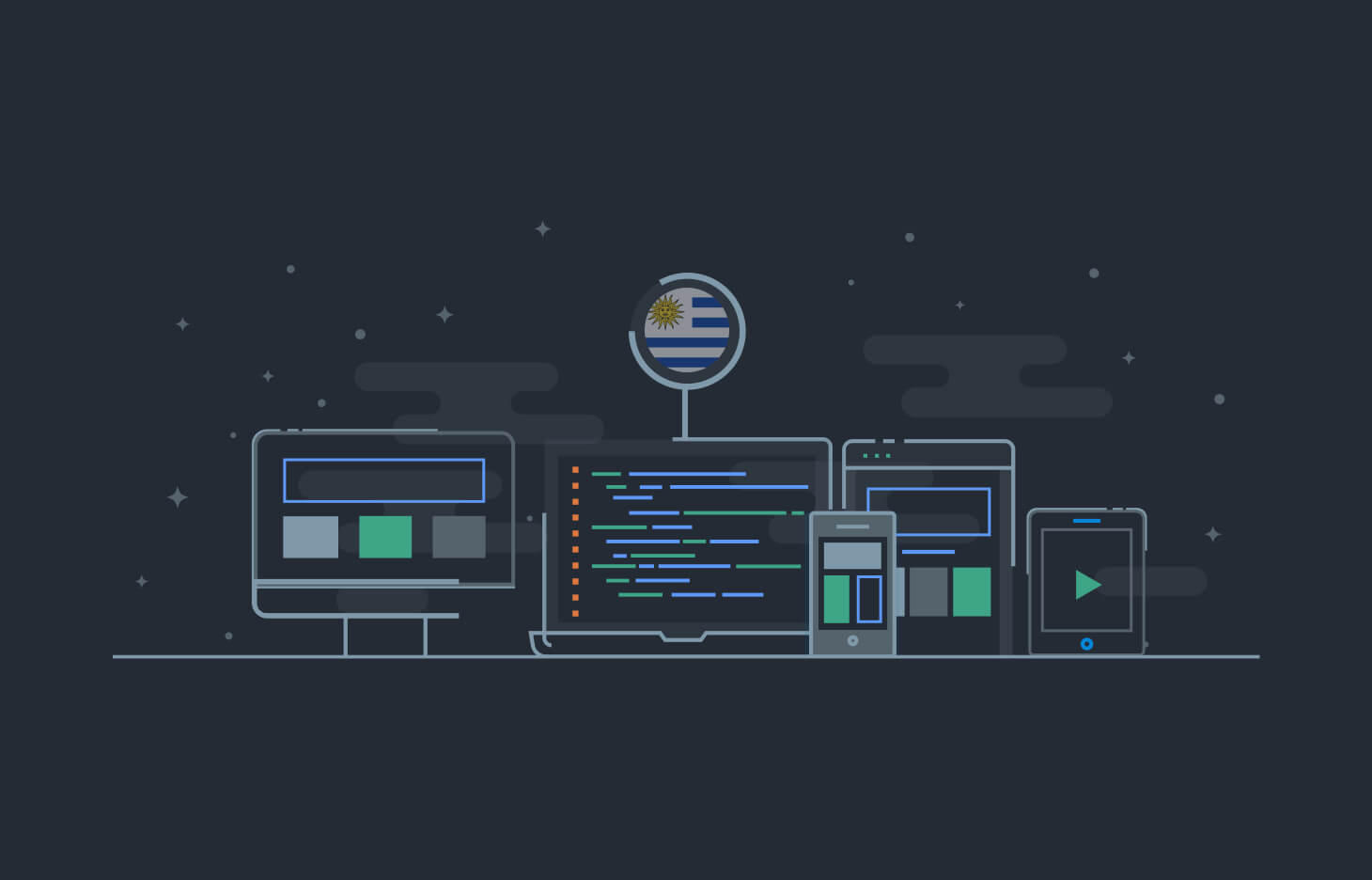 Uruguay may be small, but you’ll be surprised to hear that it leads Latin American countries in software development outsourcing. Recently, Uruguay was named the #1 software exporter per capita.

There’s more. Uruguay has excellent English skills, a stable economy, innovative start-ups and government policies that favor tech companies, including 100% tax exemptions. Uruguayan software developers are also the most satisfied with their work in LATAM.

With only 14,112 software developers, Uruguay may be small compared to other Latin American outsourcing destinations. However, there’s more behind these numbers than you may think.

Here’s the rub: Uruguay is the #1 software exporter per capita in South America and the third worldwide. This goes to show that they have more companies and talent than your typical population. In fact, they have 700 tech companies, which generate $1.2 billion a year. That’s a lot for a little country!

You won’t want to dismiss Uruguay. For many, there’s great potential when it comes to software development in Uruguay.

Because Uruguay is small - with around 3.5 million people - it doesn’t typically appear on popular ranking lists. Many of these rankings focus on big numbers and big results, forgoing the high-quality pockets of talent like Uruguay’s.

That said, the excellent quality of Uruguayan services has been recognized by several outlets. According to the Latin Business Chronicle, Uruguay was named #1 in the Technology Index in Latin America. In addition, both Uruguay app outsourcing and Uruguay software outsourcing have been recognized as excellent.

Because of its population size, Uruguay produces around 1 engineer graduate per 8,000 inhabitants. About 11% of university enrollment is for engineering, but other degrees such as information technology and electronics also account for graduates entering Uruguay software development companies.

Uruguay’s tech talent is few but strong. Those with engineering degrees have some of the best skills in LATAM.

Uruguayan programmers have a range of skills, but their preference - according to a survey by Stack Overflow - is for JavaScript. They both love JavaScript and have a higher demand for JavaScript, as this chart shows:

This focus on JavaScript also extends to related technologies. For example, MERN stack is a popular full-stack in Uruguay because of its close connection with JavaScript.

Perhaps most importantly, Uruguay has an ideal environment for incubating tech talent and boosting software development outsourcing. To start, it leads Latin America in almost every measure of stability, prosperity, and development:

Given these #1 rankings, Uruguay is well-situated to expand its potential in tech.

Besides this, the job market for software developers is rich with potential. According to reports by Stack Overflow, Argentina and Uruguay are seeking new job at low levels, which suggest good growth and market potential for hiring software developers.

Uruguay also leads the pack in terms of career satisfaction in Latin America. Generally speaking software developers in Uruguay are excited and engaged about their work.

In addition to this climate of economic stability, job potential, and career satisfaction, Uruguay has an innovative climate. Montevideo is considered a tech hub in Latin America because of the sheer amount of top software companies that started there and continue to dominate the software development outsourcing industry.

Uruguay has both innovate new start-ups, as well as established tech giants. Uruguay is especially known for top-of-the-line software development companies, including leaders such as UruIT, Moove It, Octobot, DVelop, TangoCode, VAIRIX, Practica, Dyanmia, Kaizen, Innuy and Rootstrap, among others.

The 15 companies listed above are the market leaders in Uruguay, according to the Clutch ranking.

In addition, Uruguay has truly innovative tech companies that have taken Latin America by storm, including:

Due to great talent and tax incentives, foreign companies have offices in Uruguay, such as:

To add to its great talent, Uruguay also has exciting programs for incubating tech and providing Uruguay app outsourcing and Uruguay software outsourcing.

For the EF EPI rankings, Uruguay falls in the top group with Argentina, Costa Rica and the Dominican Republic.

Finally, a study suggests that 84% of engineering students in Uruguay have a working command of English. This is good news because it means that the majority of engineers have a high level of English.

Uruguay has strong compatibility with U.S. work culture. Since the arrival of many foreign tech companies and a boom in outsourcing services, Uruguayan software developers have gotten experience working with global companies. Their strong English skills also help to drive close communication and connection within the workplace.

As mentioned above, many Uruguayan developers are looking for new low-level jobs. This means the potential is huge to take advantage of this great talent at affordable prices. Compared to top software developers worldwide, the rates here are cost-effective. On average, the rate for a senior developer can range from $20/hr - $50/hr+ depending on the programming skills, languages and seniority.

Like all Latin American countries, Uruguay is located within U.S. working hours. Depending on the company, developers here get up to 8 hours of overlap with the U.S. This is significantly different than Eastern Europe (with 3-5 hours of overlap) and Asia (with 0 hours of overlap)

Uruguay is also easily accessible, with one of the world’s top 10 most modern airports. This makes for easy travel if your outsourcing company would like an in-person visit.

Overall, Uruguay is small but mighty when it comes to software development outsourcing. They’re the #1 software exporter per capita, the #1 on the Technology Index in Latin America and the #1 on the TOEFL English ranking.

In addition, Uruguay has a stable and innovative climate, which favors tech companies. For example, software development companies have 100% exemption on income tax for foreign payments. Uruguay developers also lead the pack for job potential and career satisfaction. 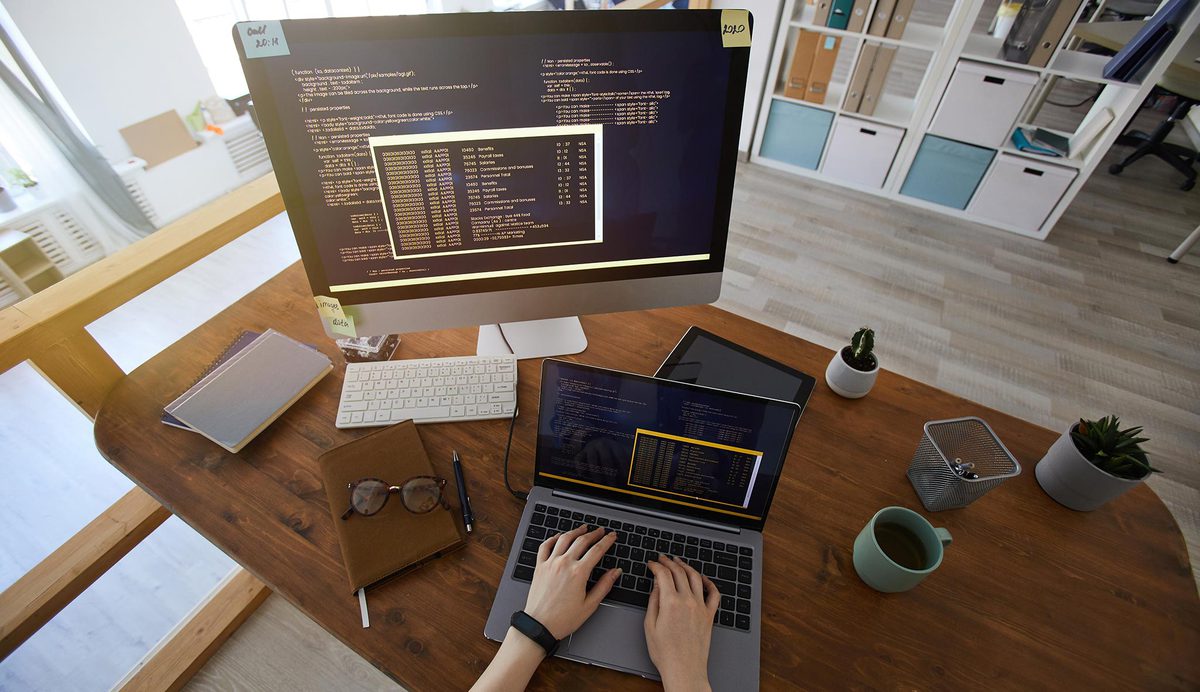 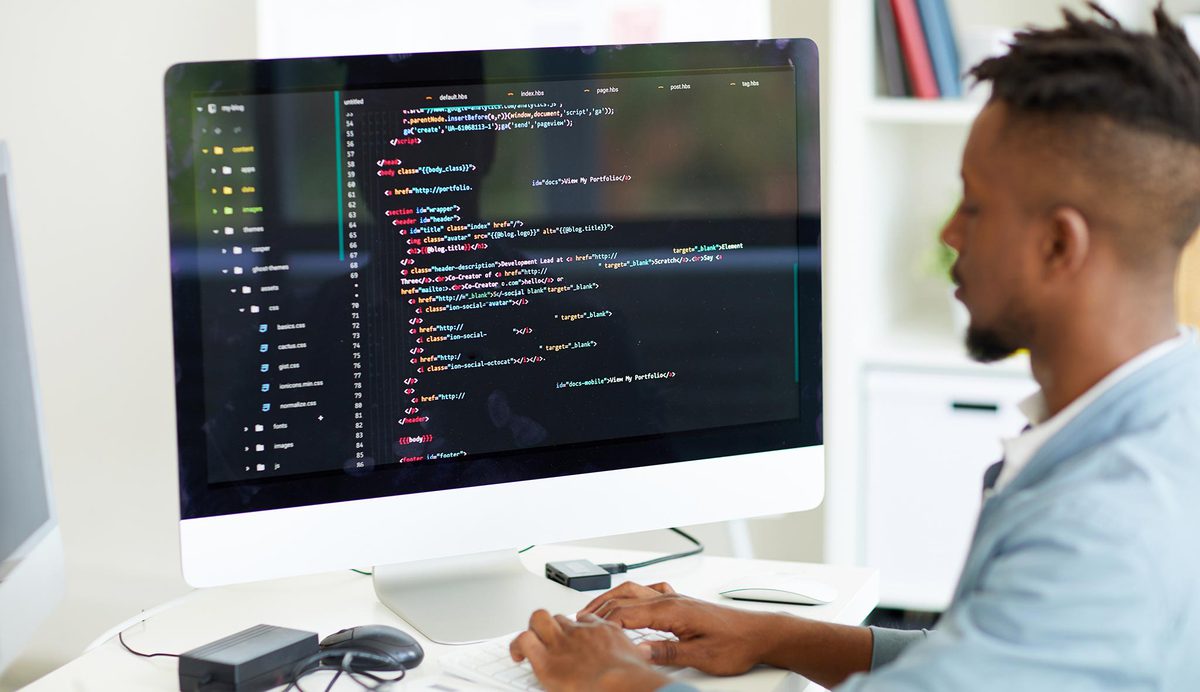 Recruiting
How to Recruit Tech Talent Despite Developer Shortages 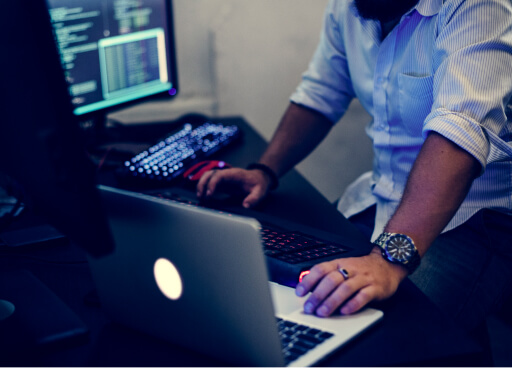