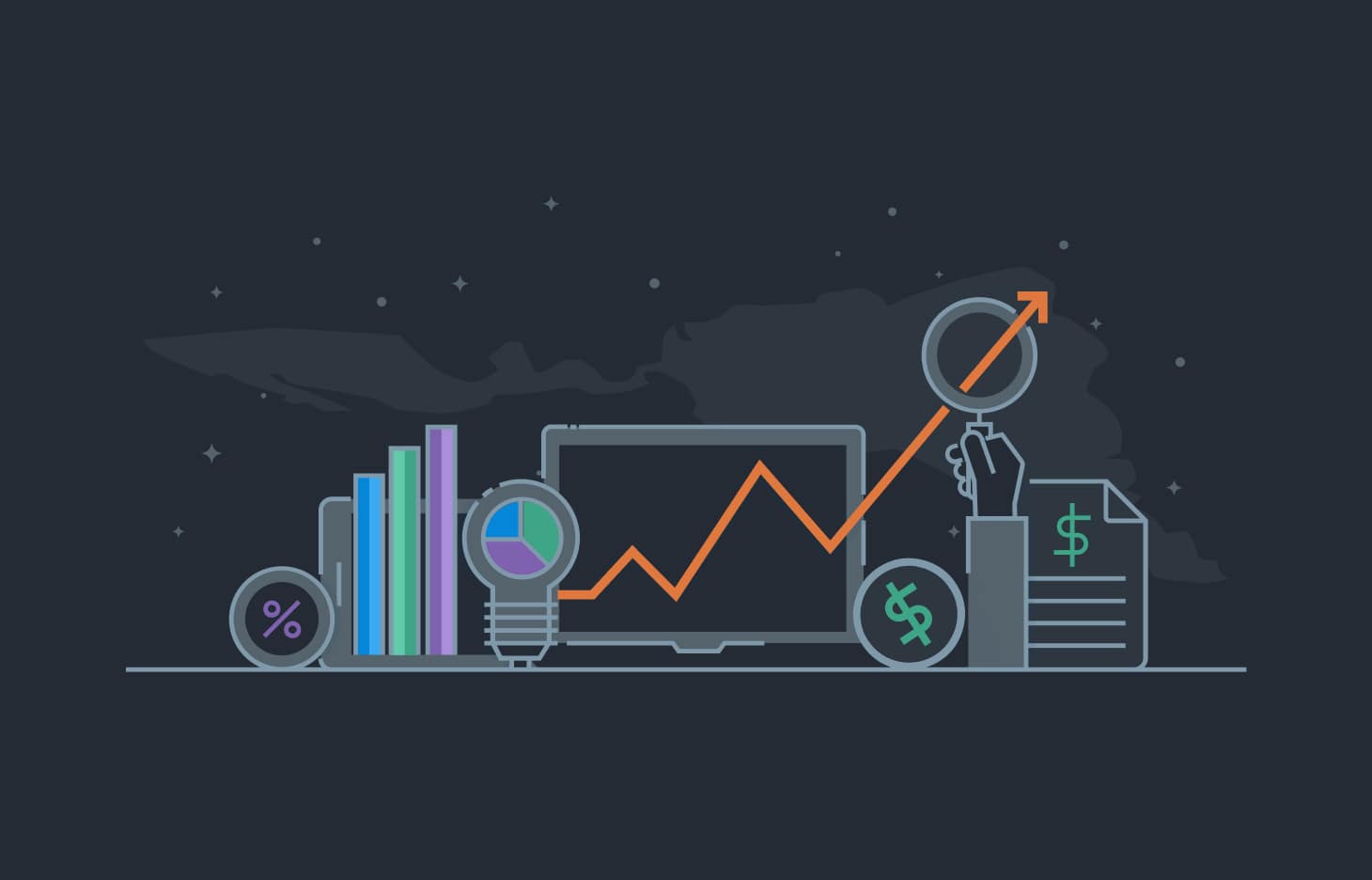 As regular markets get saturated, investment in tech startups has been shifting to what Carlota Pérez calls: "the periphery". This, in conjunction with the fact that many possibilities have emerged in niche industries like fintech; and mobile internet use in Latin America is outpacing that of the U.S, with a regional GDP of "9.5 Trillion Dollars",  has resulted in the creation of excellent environmental conditions for the birth of new startups and the consolidation of existing ones. Conditions which also include the development of infrastructure required to meet the standards of an everyday more demanding client. The support of local institutions like the Fund of Funds, BNDES, IADB, and CAF has been essential to reach the required market capabilities.

Companies like Nxtp.Labs are dedicating a huge part of their efforts to helping many startups in the region "navigate" every obstacle to become the future giants of the "tech realm". As accelerators and investors notice the enormous technical and creative potential found in Latin America, it is no surprise as to why they are "setting their sites" on the Spanish speaking continent. It is worth mentioning that these efforts will also help increase the quality of an already outstanding and proficient group of developers and engineers.

According to Gonzalo Costa in his article: "The tech investment wave has reached Latin America", there have been investments of about  $600 million in the first quarter of 2018. This, as a consequence of many Latin American startups being invited to join prestigious U.S accelerators like 500 Startups and Y Combinator.

A Couple years ago only one startup managed to make its way to Silicon Valley; the Colombian born, tech learning platform Platzi. Nowadays Latin American companies like Rappi, UBits, Ropeo, Hogaru and Tributi among others, have joined U.S accelerators, many of which, according to LinkedIn, have become the 2018 top 10 Latin American startups: BrazilPlus, Kueski, ContaAzul, Movile, Konfio, Dr. Consulta, iFood, Kevlara, Properati, Navent.

Tech giants like Mercadolibre and Despegar will have to be glancing at their "rear-view mirrors" and always innovating to stay in the race with up-and-coming companies. But, it’s not only the Argentine e-commerce platform that has to be careful; the American company UBER Eats also has a strong competitor in the Colombian Company Rappi which has a huge presence in the region. Rappi is a good example of how a Latin American startup has been able to “take-off” and become a “Unicorn” thanks to the help of a U.S accelerator.