Distributed Teams Vs. Remote Teams: From the Physical HQ to the 100% Virtual Office | TECLA 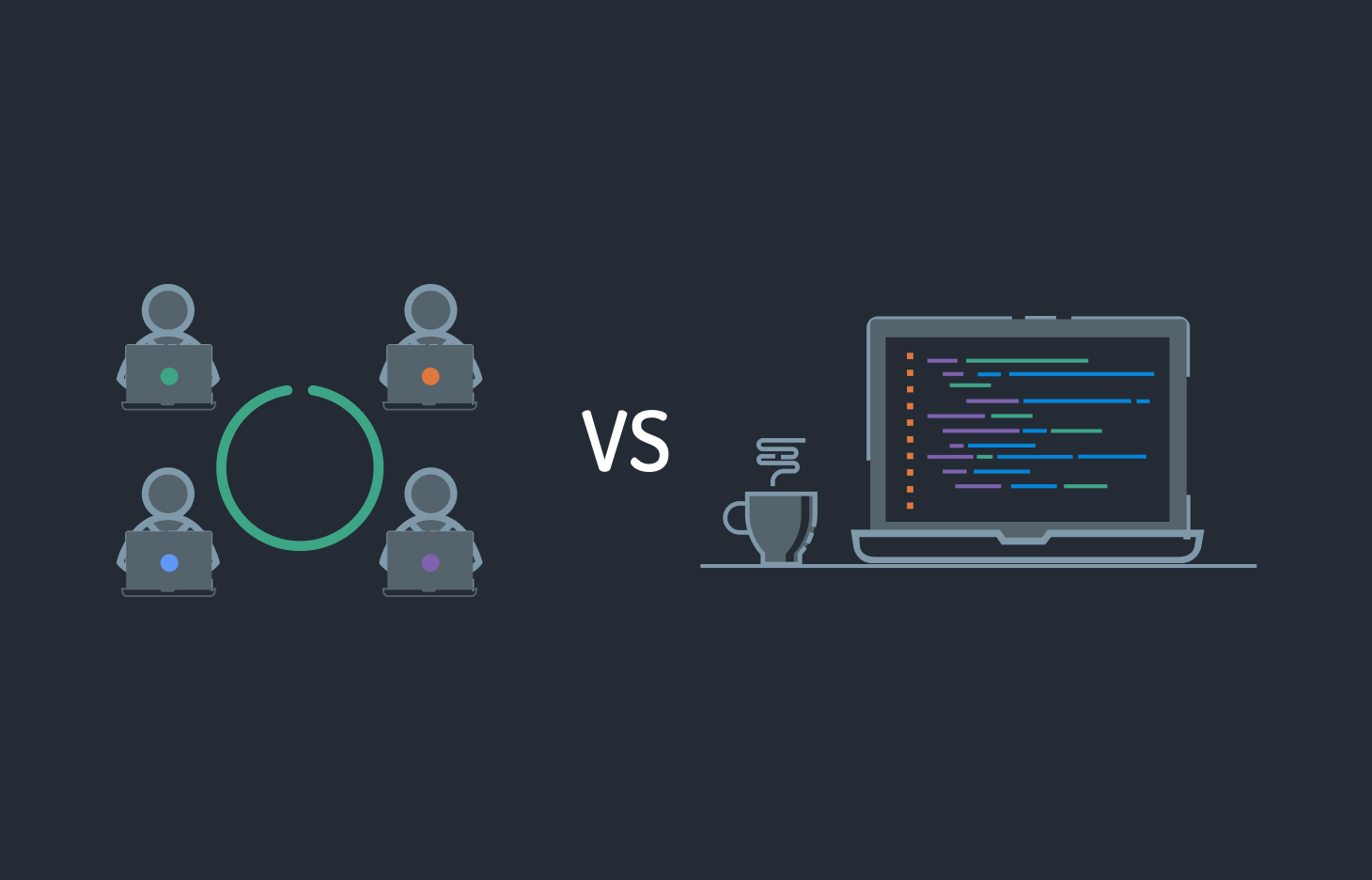 Onsite, remote, distributed, oh my! If all these new types of teams have you tongue-tied, today we’re going to look at what defines remote vs. distributed teams. When building your teams to their full potential, understanding the difference between these two models is key. Get in the know by finding out their major similarities and differences, as well as the challenges and benefits of both models.

Remote teams are highly dynamic. Because they don’t have a physical office, remote employees work from wherever they are, usually a home office or a co-working space. Oftentimes, remote companies go global to get the best talent possible, which means their team is spread out across the world. By using a global pool of candidates, location becomes a non-issue, though sometimes companies will choose to hire within overlapping time zones of their major clients.

This new trend of remote teams has become popular with companies such as Buffer, Zapier, HelpScout and InVision. These 100% remote companies exclusively use remote teams to meet their needs. Specifically, Buffer is known for their remote model with teams on every continent and almost every time zone. Generally speaking, remote companies are considered to be on the forefront of innovating and improving the way we work.

Because there’s no physical office, remote teams feel like they’re on “equal footing” when it comes to communication and culture. Everybody works remotely, so there’s a strong sense of how to communicate effectively, so that being in different hemispheres has no effect on getting great work done.

In summary, a remote team has:

On the other hand, distributed teams involve a hybrid approach of both onsite and remote workers. This blended model uses an onsite team at a physical office somewhere in the world, as well as remote workers in their home offices. The percentage of each type of worker will depend on the company’s needs.

Many successful companies use this distributed model. They keep their headquarters in a specific office but then hire out remotely to cover any needs. Often this happens for dynamic needs in the tech industry, during a startup transition or due to a change in the employee’s geographic location. More specifically, this model is used in these cases:

To recap, distributed teams are defined by:

Remote teams have an easier time when it comes to hiring, culture and communication because of the consistency of having everybody online. This ensures a “remote-first” mindset that includes every single team member, instead of having two competing models of work.

However, that doesn’t mean that remote teams aren’t without challenges. Some of the major issues when it comes to remote teams include:

The strongest benefit for remote teams is feeling a sense of community, which comes from a remote-first outlook. It’s also a great feeling to have everybody under equal conditions, so that there’s no difference in the way you’re treated between onsite vs. remote. Usually remote teams also have more flexible mindsets in terms of scheduling and benefits - unlike distributed teams, which are still heavily linked to in-office cultural norms. For many, remote teams also feel like the future, with employees all over the world coming together from their home offices. Being able to attract the top talent worldwide without any restrictions is also a huge advantage when it comes to retaining highly-skilled workers and keeping them happy at your company. 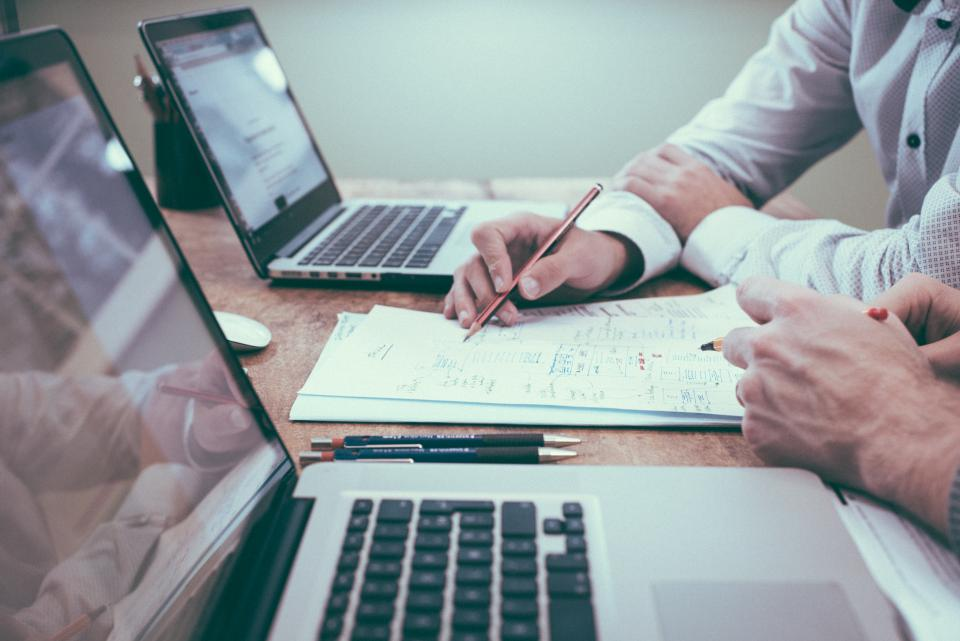 You may think the difference between a remote and a distributed team is slight, but the impacts are actually quite important. Remember that distributed teams still include an onsite component, which sometimes means that there’s less flexibility in terms of hiring, culture and communication.

Of course, there are great benefits to distributed teams too. The #1 advantage is the flexibility and leverage that having both onsite and remote components gives a company. As mentioned above, companies with dynamic needs, or startups with constantly changing requirements, can use remote teams to enhance their onsite skill sets. Remote hiring for distributed teams lets them leverage the onsite team strengths, while being able to tap into new talent markets and skills. By filling gaps using staff augmentation, companies can scale their business according to their needs.

Both remote and distributed teams have their ups and downs. While distributed teams let a company expand and support their current services, remote teams have a remote-first outlook on work that creates consistent company culture and leverages top talent across the world. Whichever model you use, culture and communication are the two biggest challenges, which can be avoided by establishing ways to build relationships among coworkers and using clear communications methods and tools.

Now that you know the difference… which model do you use? In your opinion, what are the benefits? 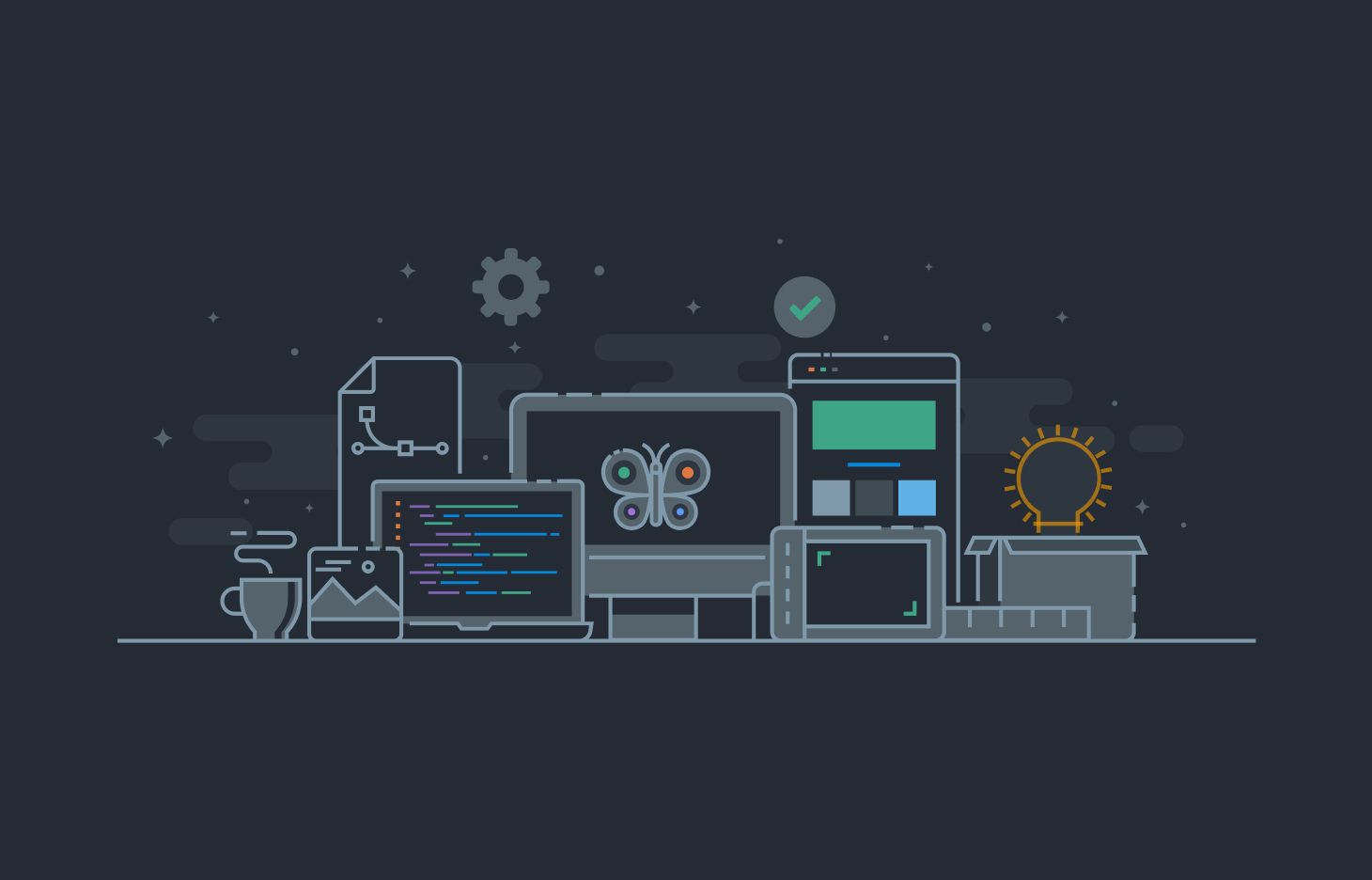 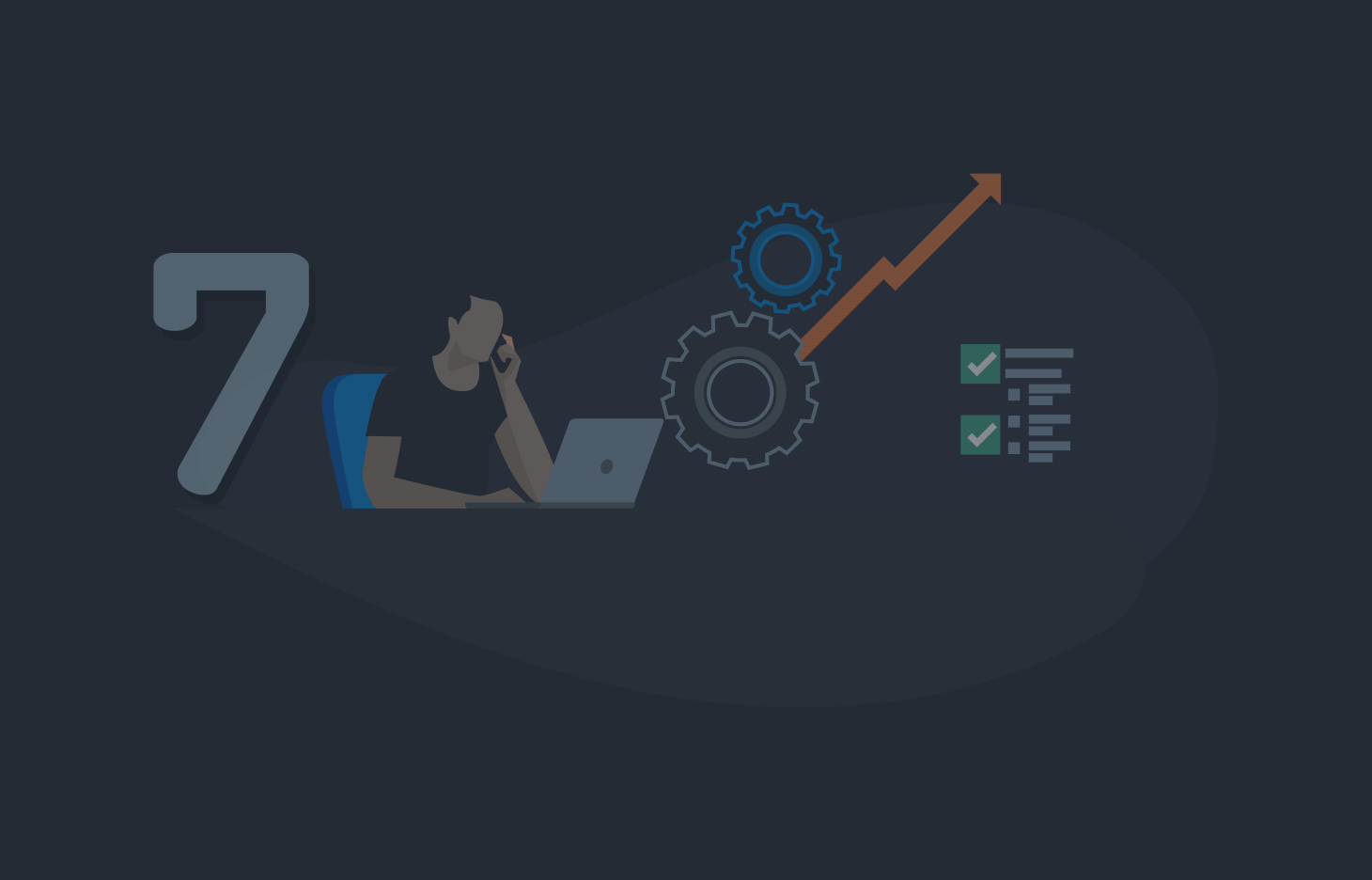 7 Remote Working Challenges [And How to Beat Them] 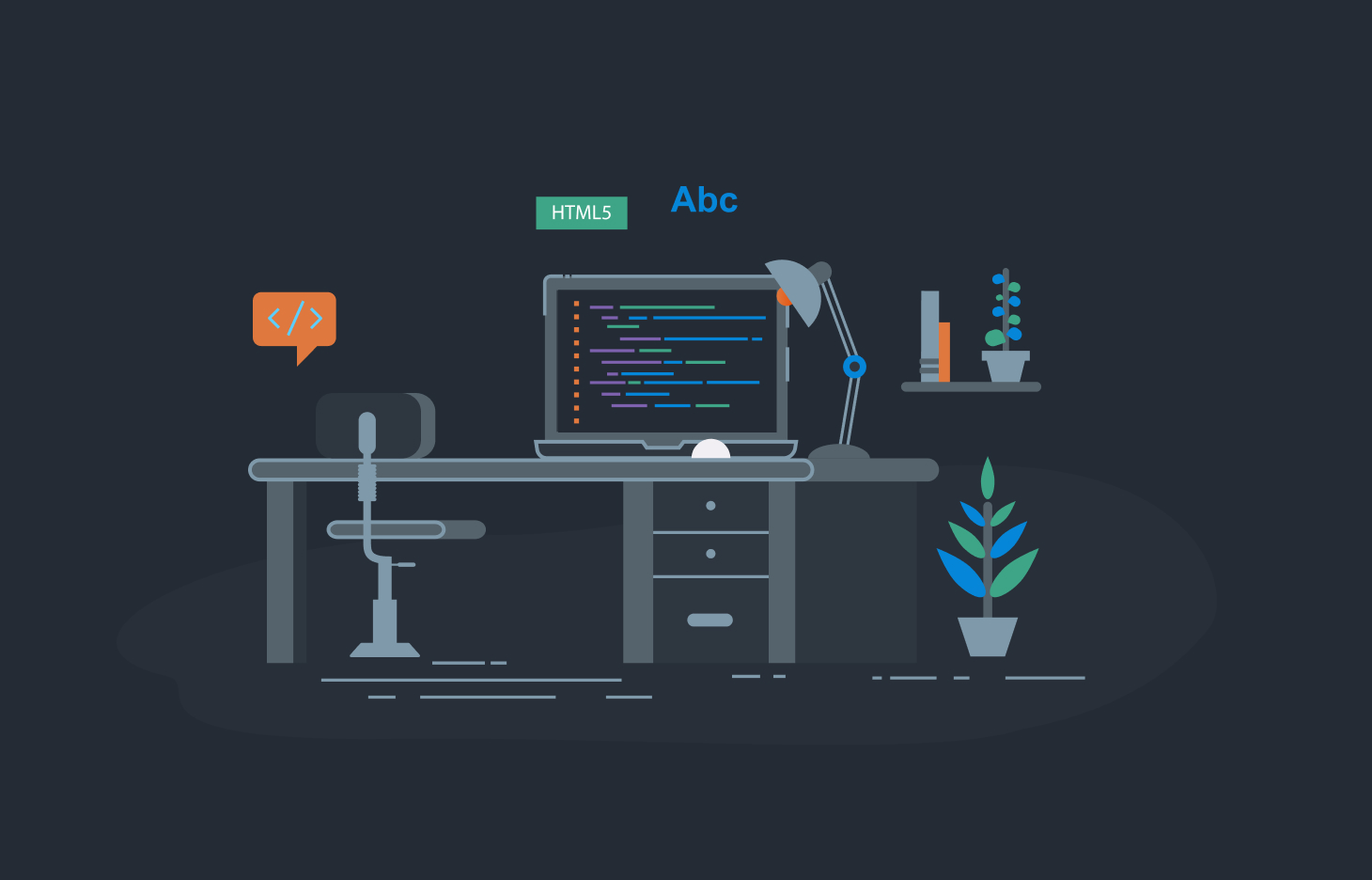 How to Shift From an Office-Based Job to Working Remotely