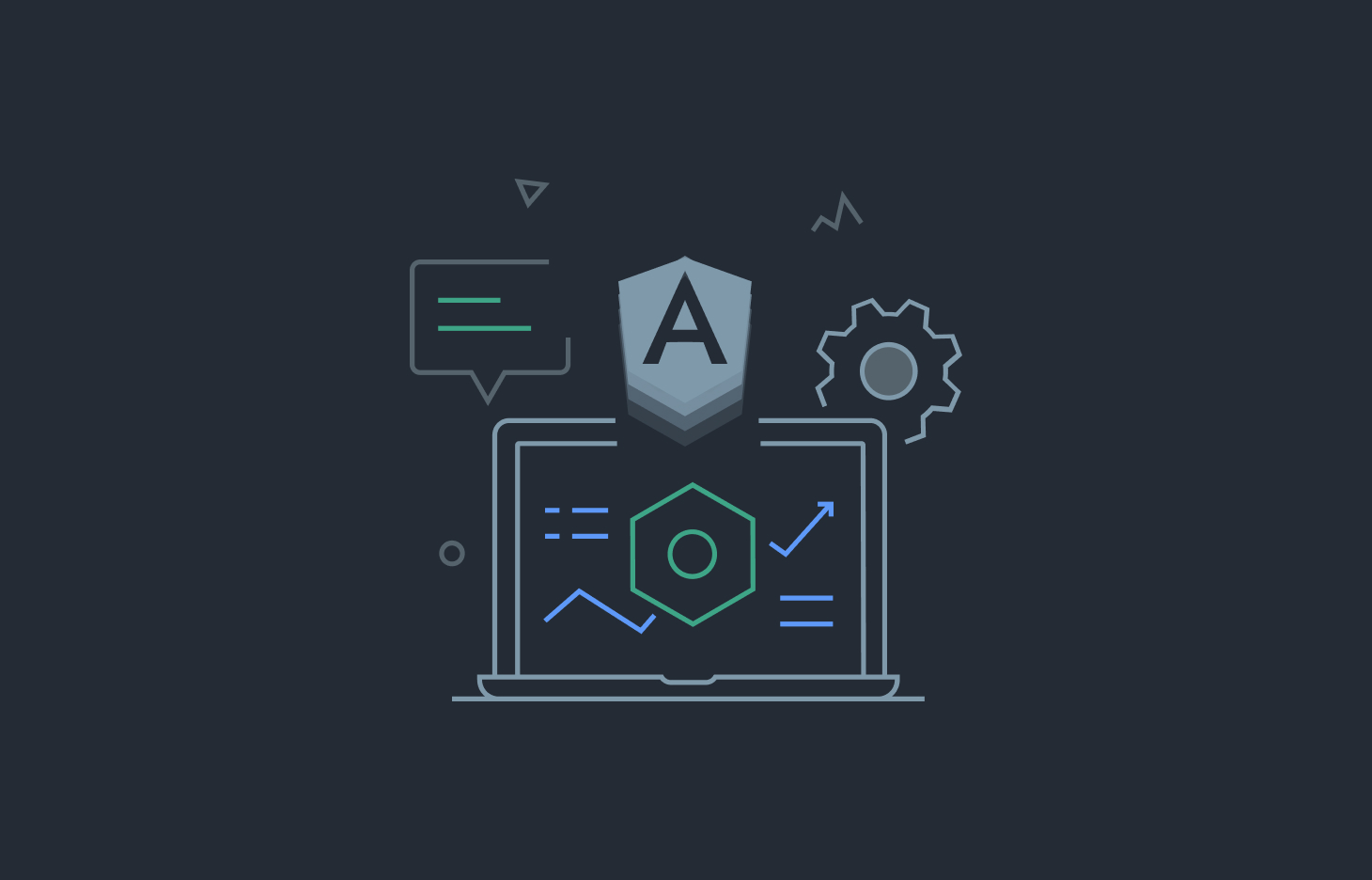 Which came first, AngularJS or Angular? What are the differences between them? If you’re puzzled by all the Angular versions out there, today we’ll clear up the confusion by looking in-depth at Angular vs. AngularJS. We’ll decode these frameworks so that you can better understand them and choose the right one for your next web app project.

AngularJS, also known as Angular 1, was first created by Google in 2009. It’s an open-source framework that uses HTML as its template language. It was developed to more easily create dynamic web apps through its model–view–controller (MVC) ability. This first Angular framework was the springboard of subsequent Angular versions.

AngularJS became popular because it was significantly faster, easier to read and more expressive than other JavaScript frameworks at the time. Since then, it’s become a leading framework with 415,299 websites worldwide supported by AngularJS, including Google and YouTube.

Nowadays, AngularJS is still widely used, but it peaked in 2016 when Angular 4 was released. It’s still supported as a framework, but no longer developed or updated.

Angular (without the JS) is an umbrella term for Angular 2 and up (i.e. Angular 2, 4, 5, 6, 7 and 8). After AngularJS, Angular 2 was released in 2014 and showed significant differences from AngularJS, the main difference being the change in template language.

The reason behind this switch was that AngularJS wasn’t built for everyday app development. As more and more developers used AngularJS, they found it was missing essential features. To fill these gaps, the AngularJS team worked to create Angular 2, which they did, using TypeScript instead of HTML. Because of this change, Angular vs. AngularJS aren’t compatible, since they use distinct template languages.

From Angular 2, the developers improved and updated this version of Angular even more and released Angular 4 in 2016. (Wondering what happened to Angular 3? It doesn’t exist. Apparently, the downloadable package for the server of Angular 2 was accidentally named Angular 3 instead. So, the team smoothed over confusion by going straight to Angular 4.) Unlike AngularJS, Angular 2 and Angular 4 are compatible because they’re actually two versions of the same framework that uses TypeScript.

Since then, releases for Angular have included Angular 2, 4, 5, 6, 7 and 8. Remember that these are all updated versions of the same framework called Angular. All these releases are compatible and simply improved versions with minimal differences, such as fixed bugs and faster running, etc. In fact, a new release of Angular (Angular 9) is scheduled for later in 2019.

Angular refers to all these versions and as we go into depth between Angular vs. AngularJS, we’ll compare the latest version of Angular with AngularJS.

Obviously, the biggest difference between Angular vs. AngularJS is that they use distinct template languages: TypeScript vs. HTML. However, this difference has unique consequences on the way these frameworks work. Let’s take a closer look.

Of course, as the new system, Angular has some features that AngularJS doesn’t. Overall, Angular is quicker and more versatile, especially for bigger systems. The reason why is because of several features:

Even though AngularJS is the older system, it has a few select benefits over the newer Angular framework. These advantages include:

Final Takeaway on Angular vs AngularJS

Remember that no one framework is better than another. Depending on your situation, you’ll want to weigh the pros and cons of both frameworks to understand what may work best for you. After reading about Angular vs AngularJS, we hope you’re better prepared to make a decision!

Understanding the difference between Angular vs AngularJS is also good to know in theory. If you’re an Angular developer looking for a job, comparing Angular vs AngularJS is a common interview question that you should be able to answer. Looking for more inside info on some of the most common programming languages? Check out our Node.js interview questions if you’re a NodeJS programmer preparing for your next interview. 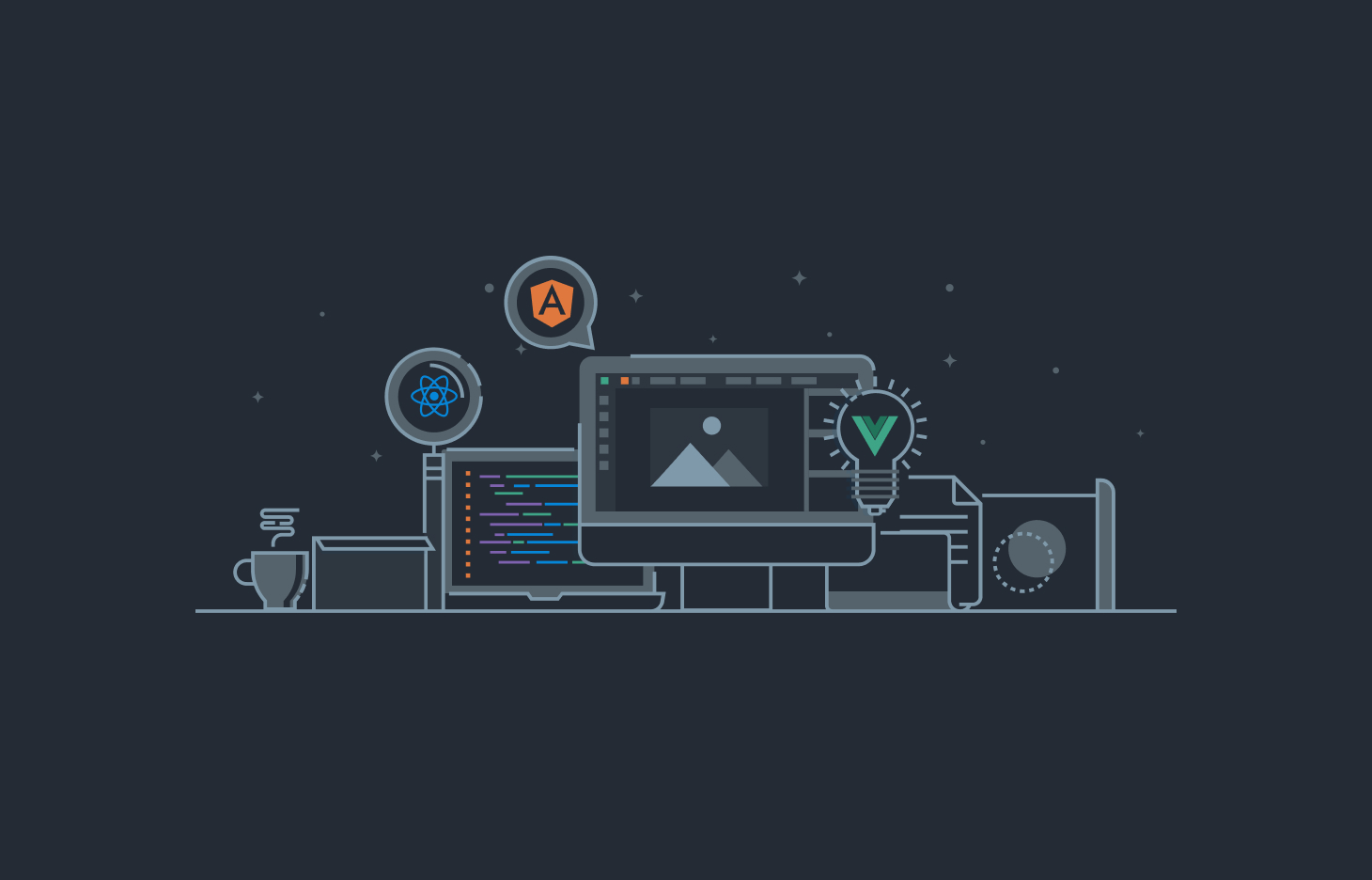 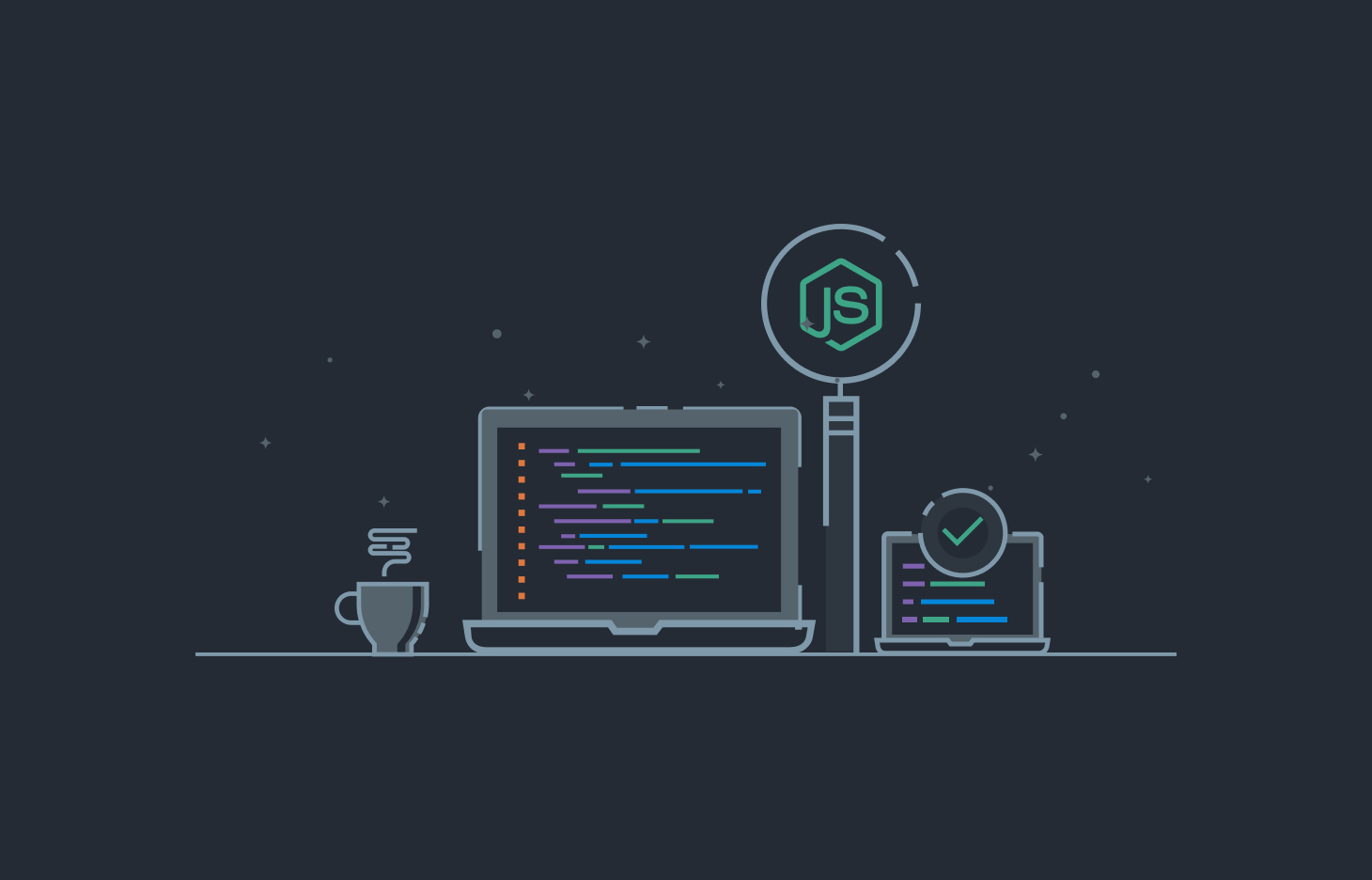 Looking to Hire a Node.js Developer? Let us Help you Prepare the Interview