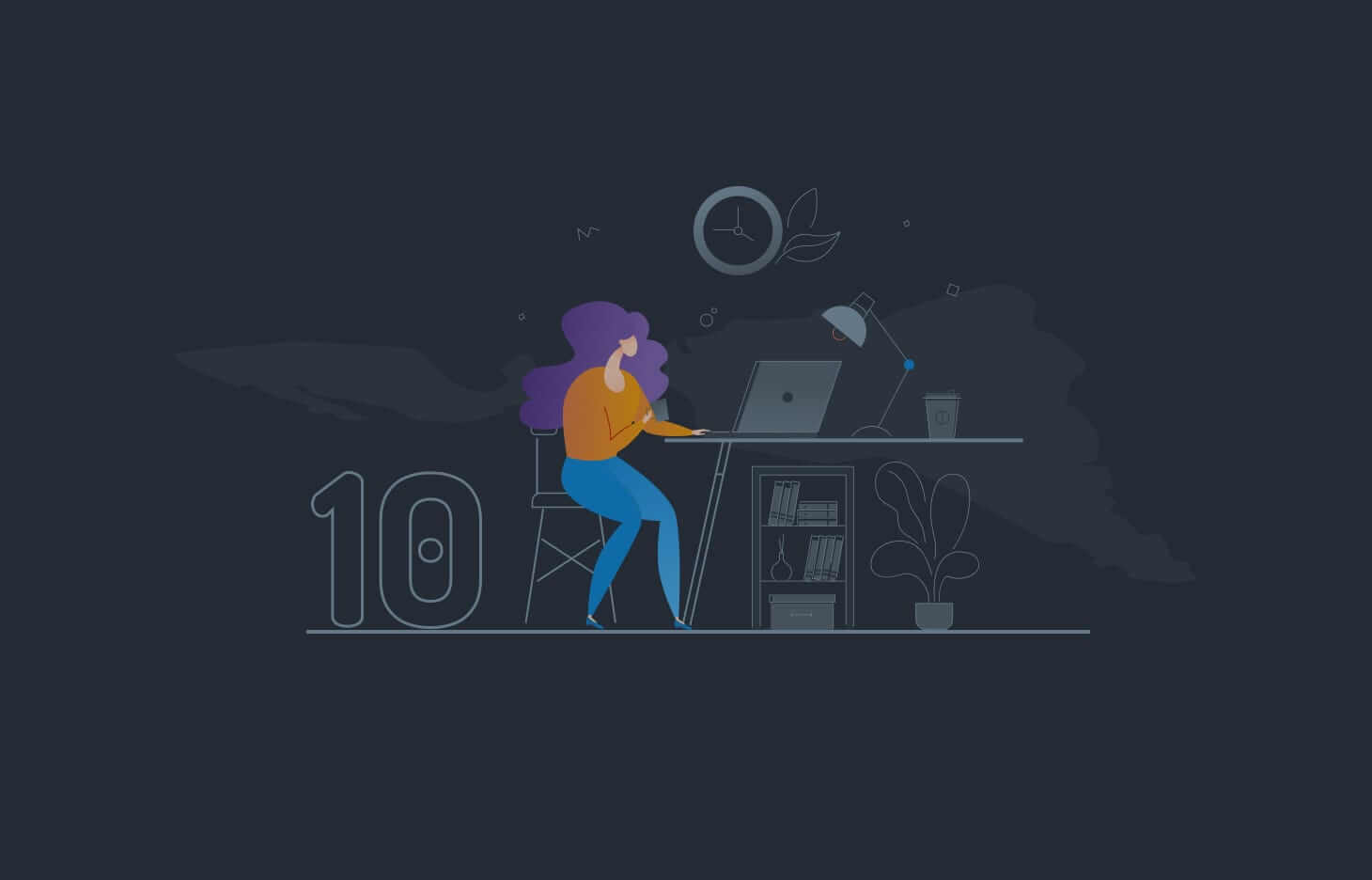 The Latin America remote tech boom is real. Over the last ten years, Latin America has become a key partner in major global markets, especially for U.S. tech companies. As Forbes says, this “technological revolution” is making waves across the globe as Latin American virtual teams master important IT projects with great success.

Let’s take a closer look at this remote boom in numbers!‍

According to a thorough report from Owl Labs on the remote workforce worldwide, South America takes the lead in fully remote companies. At 81%, this number is impressive and only expected to grow.
‍

2. 57% of South American Remote Workers Feel Happy and Productive in Their Jobs Compared to Other Regions.

Kudos to South America for not only offering lots of remote work, but also doing it well. 57% of South American virtual workers feel satisfied in their jobs, which is highest out of all regions in this study. In the country breakdown, Uruguay takes the #1 spot for job satisfaction.

3. The Tech Industry Accounts for 10% of all Remote Work in South America.

This is an exciting statistic on how the IT industry has become a big part of the remote work economy. The South America component is one of the biggest sectors at 10%, compared to healthcare at 10%, manufacturing at 11% and government at 22%.

In this 2014 study, Latin America was one of the largest outsourcing markets in the world. At $13.8 billion, their strong presence in global markets is an incredible feat. As the tech boom in Latin America continues to expand, we expect these numbers to go up as well.

5. 2 of the Top 15 E-Commerce Markets are Located in Latin America (Brazil and Mexico).

7. Outsourcing to Latin American Contractors Can Cost Between $40 to $70 Per Hour, nearly half of their U.S. counterparts.

A typical U.S. tech contractor will charge between $80 to $150 per hour. In Latin America, these salaries are almost half while maintaining skill and quality. This can make a big difference for U.S. companies looking to get top results for a more affordable price tag.
‍

In 2013, this number was 5.3%. As you can see, the outsourcing remote industry is rapidly expanding - and for good reason. The impact of the LATAM remote boom is huge. In Latin America alone, the IT industry has been growing just as quickly as 20.3% between 2016 to 2017.
‍

Women are playing a key role in the Latin American remote tech workforce. Not only do they account for 13.3% of tech-related employees, but this number is set to grow as female computer science majors complete their studies within the next few years.
‍

As the IT market grows, we will see huge impacts on remote workers in Latin America. The demand for software developers will only increase and expand globally, creating more jobs and the need for remote models of work.

As you can see, Latin America continues to play a key role in global IT markets. New top tech companies are looking to tap into the remote talent in Latin America while maintaining a more affordable budget.

These amazing stats say it all: Latin American remote work is the future.